Congo-Kinshasa: Is Child Labor the Price for E-Cars? 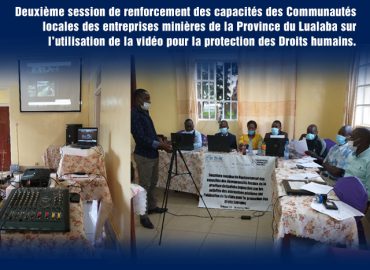 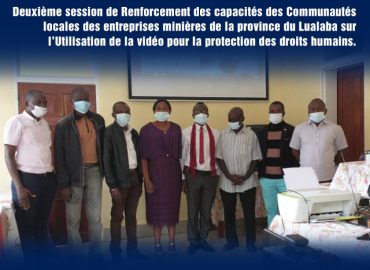 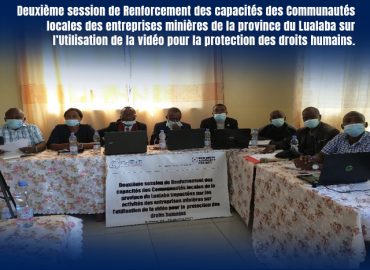 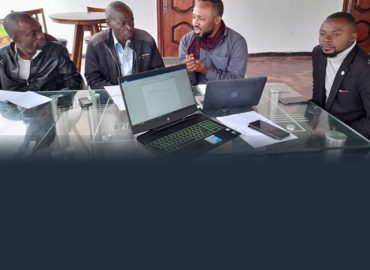 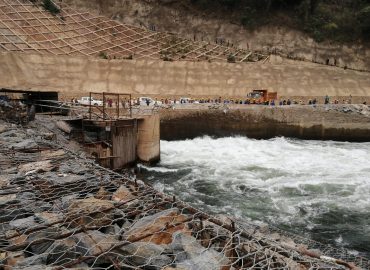 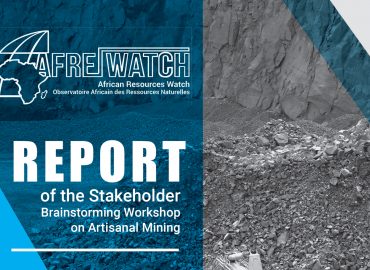 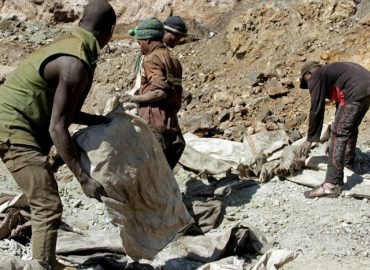 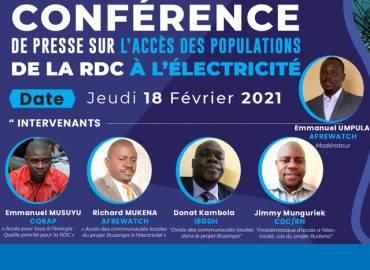 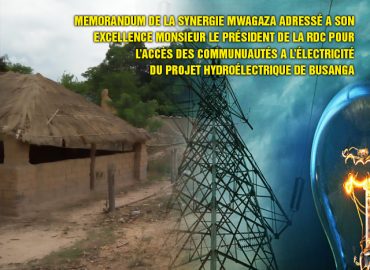 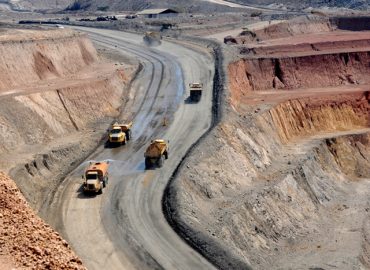 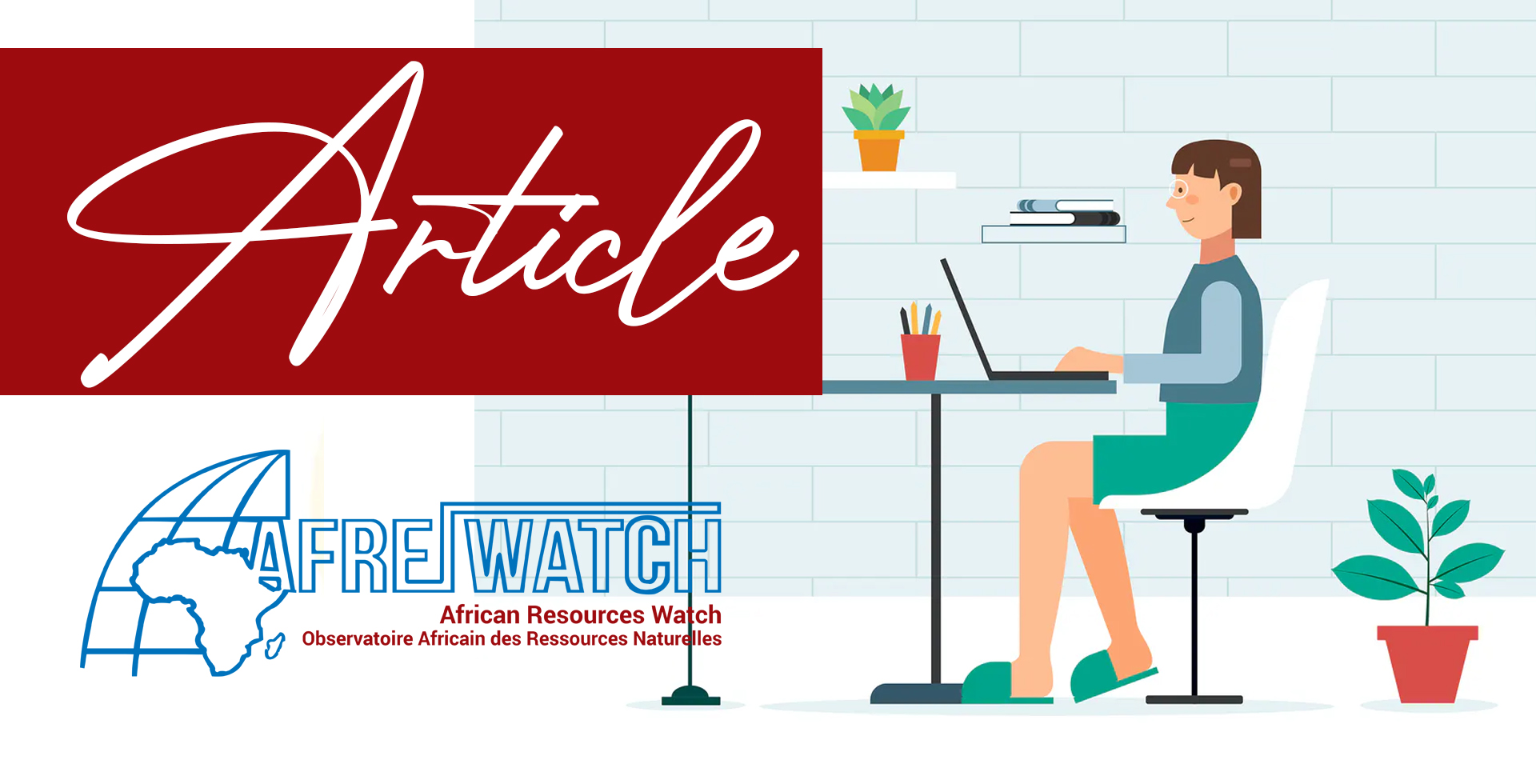 Young men, armed with only torchlight and tools climb down in a deep, dark hole, without helmet or security gear. The path becomes even smaller as they go further down in the unsecured tunnel. To remove the cobalt, the young miners use chisels and hand hooks and then place the gem rocks into bags, which are then pulled up by another miner above ground.

The rights group Amnesty International witnessed this scene during a research trip in Kasulu, the former Katanga province in the Democratic Republic of Congo (DRC). These mine workers are known in the DRC as Creuseurs, loosely translated as the diggers.

The mining work is divided among everyone. Men dig for the rocks in the tunnel, women wash the rocks in the river, and children are tasked with separating the cobalt from the rock with their bare hands. “Neither the children nor the adults who we met had any form of security equipment”, said Amnesty International’s researcher Lauren Armistead.

In May 2015, Armistead, her colleague Mark Dummett and a staff of the African mining resources monitoring group, AFREWATCH, researched the conditions of cobalt mining in the DR Congo for an article they titled: “This is what we die for.” When the report was published in January 2016, it caused a lot of stir due to its damning documentation of child labor in the artisanal mining sector.

“The youngest child we met was just seven years old when he first went down into the mines,” said Armistead in a DW interview. “Most children involved in sorting little rocks or crushing the stones on the surface in old industrial mines are teenagers.”

Toxic dust from cobalt stones if inhaled could lead to fatal lung diseases.”Children and adults are both struggle with respiratory problems, cough and sinus infections,” Armistead added. Moreover, the rights researcher said the sacks with the cobalt are too heavy for the children to carry. In addition, a normal working day consists of 10 to 12 hours in the blazing sun, cold or rain.

No batteries without the DR Congo

The world’s largest deposit of cobalt lies in the Copperbelt region in the DR Congo. During the mining for copper or tin, cobalt was discovered as a by-product. Through the dark tunnels of the mining fields in Haut Katanga and Lualaba, the raw cobalt materials go through several distributors before making it to the Congolese shores, from where it is exported. The clean cobalt is delivered to manufacturers of lithium-ion batteries, which are high in demand.

“The price of cobalt has increased by 100 percent since the beginning of this year,” said Siyamend Ingo Al Barazi, a geologist with the German raw material agency, DERA (Deutsche Rohstoffagentur). “The biggest consumer is electro-mobility.”